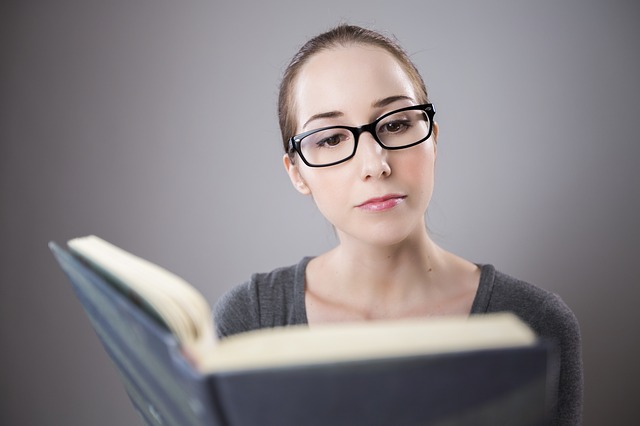 Translator invisibility is a recurring theme in translation studies. To summarize the issue, I will quote Lawrence Venuti’s famous book on the subject:

A translated text, whether prose or poetry, fiction or nonfiction, is judged acceptable by most publishers, reviewers, and readers when it reads fluently, when the absence of any linguistic or stylistic peculiarities makes it seem transparent, giving the appearance that it reflects the foreign writer’s personality or intention or the essential meaning of the foreign text—the appearance, in other words, that the translation is not in fact a  translation, but the “original” (The Translator’s Invisibility: A History of Translation, 1995).

As Venuti points out, this is especially true for the Anglo-American tradition. I have recently received a letter that serves as a vivid example. A testing company was advertising a product of theirs that helped you measure and improve your reading skills. What struck me was that they used texts from both Anglophone and translated literature to illustrate the level of difficulty of each reading level. Interspersed with works written in English were Boccacio’s The Decameron, Cervates’s Don Quixote, and Kant’s Critique of Pure Reason, among others. This approach fails to address or even acknowledge certain aspects of reading translated literature.

The fact that translated texts, shaped by a number of conscious and unconscious choices, are used as a benchmark for reading ability alongside their “domestic” counterparts, is indicative of the lack of translation awareness. This is true of the US, but, from what I remember of my literature classes, it is also true of Russia. We would just be told who the author of the original work was, and we wouldn’t even know whose translation we were reading. Not only does this efface the translator and “steal” due credit from them, it could also inadvertently misrepresent the author, despite the translator’s best efforts. When readers overlook the fact they are reading a book in translation, they may slip into thinking “Author X said Y.”

It’s easy to forget that Y–whatever concrete utterance or abstract idea that may be–reflects the way the translator rendered the author’s text. The translator may have tried to convey the reality that the text referred to, or the sound of the author’s text, or its associations, etc., etc. Whatever the case may be, author X never said Y, or, going back to the reading levels, author X never wrote at a Z reading level.

What is your experience in reading translated texts? Was the fact they were translated ever emphasized or even mentioned? Did you ever compare different translation and discuss the choices made by the translators and the rationale behind them?

One thought on “Invisibility of Translator in Fiction”