One of the benchmarks of a good translation is whether it sounds “natural” or “flows.” In other words, you want the translation to use language that is frequently used by the target audience and resonates with them.

An important exception to this rule is when the “natural,” idiomatic expression has negative connotations in that language. Such cases may warrant a departure from the choices made in the original text. Below are a couple of examples that illustrate this point for Russian.

“Single” is defined as “[u]nmarried or not involved in a stable sexual relationship.” This word may be used in screening questions about marital status or in target market demographic breakdown.

What are some common Russian equivalents? In official papers, you will see nezhenatyi (неженатый, unmarried) for men and nezamuzhnyaya (незамужняя, unmarried) for women. This may not always work for your purposes — these terms are gender-specific and may include unmarried people in relationships, who are, by definition, not single.

When discussing single parenthood, the customary Russian term is materi-odinochki (матери-одиночки, literally “lone mothers”). This does not sound very positive and probably shouldn’t be used by a business to describe its potential customers.

As a result, you may want to be creative with the translation. If you need a gender-neutral, non-negative way of saying “not in a relationship,” you may choose something like ne sostoyashii v otnosheniyah (не состоящий в отношениях, “not in a relationship”). It may sound less usual, but it also doesn’t come with the “baggage” of the native terms. 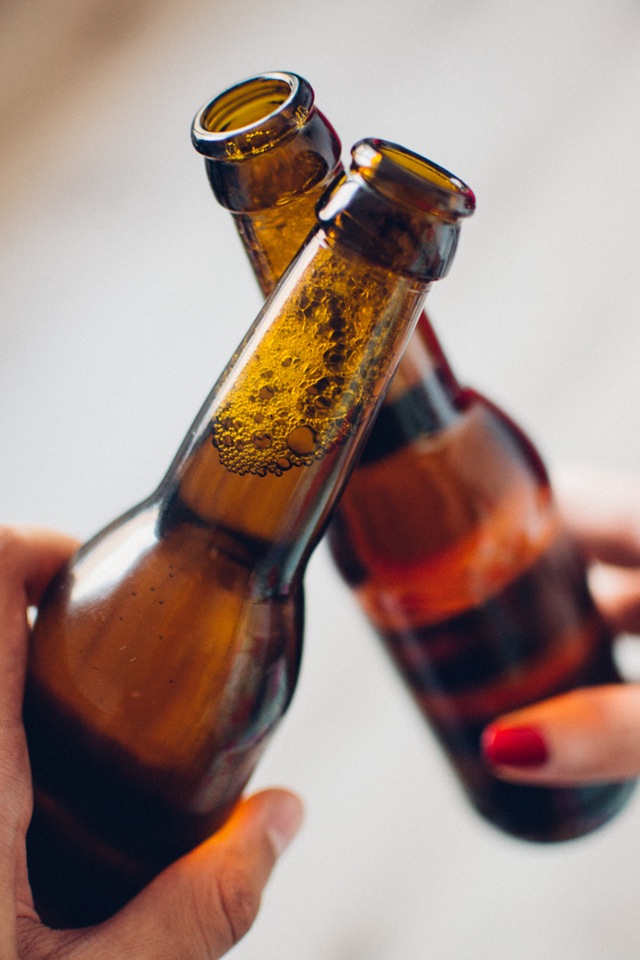 Doesn’t having a drink with your friends sound fabulous and almost innocent? However, finding an adequate equivalent in Russian may be surprisingly challenging. It appears that, despite (or due to?) high rates of alcohol consumption, the Russian language attaches a social stigma to drinking.

Vypivat’ (выпивать, “to occasionally have a(n alcoholic) drink”) is typically used when talking about vices, as in “он выпивает” (on vypivaet, “he’s a drinker”). That’s probably not the image you want to project when talking about having a drink with your friends.

Another variant potreblyat’ alkogol/spirtnye napitki (потреблять алкоголь/спиртные напитки, “to consume alcohol/alcoholic drinks”) sounds like a part of a health study on alcohol consumption. This is not ideal if you want to present drinking as a fun and laid-back activity.

That means that if your materials contain references to drinking, you may need to forgo the usual, “natural-sounding” translation in favor of more creative, positive wordings. If you are talking about a specific kind of drink, for example wine, you may choose to say vypit’ bokal vina (выпить бокал вина, “to have a glass of wine”), which sounds classy and non-judgmental.

In other words, you don’t always want to stop at the popular, commonly-accepted translation if it does not represent your brand message and the desired associations. These cases justify and even require a departure from the choices made in English in order to ensure the desired impact in translation.

3 thoughts on “Guilty By Association: When Idiomatic Translation Hurts Your Message”